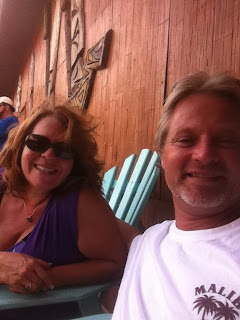 John and I actually got a night out on Friday night, thanks to Carina volunteering to spend the night with Mom. I took full advantage and left at 10 am when Carina came in - headed down to Solomon's Island where John joined me a few hours later (he had to work, poor sot...).

Somehow, I actually got to drive the Miata which is about the most fun I've had in a car for, well...awhile. John brought the Solara, top down, towing the jet ski - a set up that turns heads as he's just gorgeous and he has toys!


So, I settled into the room before John got there and had a few hours of just "me" time which is also very valuable as I rarely get away alone any longer. Had a great time all by my lonesome but, I will admit, I had a MUCH better time once John knocked on the door! 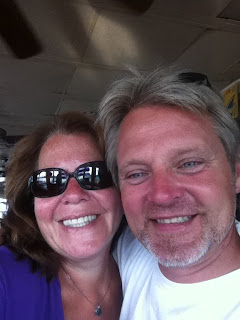 We immediately put the jetski in and off we went. Solomon's Island is at a point where the beautiful Patuxent River meets up with the Chesapeake Bay. The Patuxent was like glass on Friday (and most of Saturday too) so we tooled right on over to the Tiki bar where we bar hopped around this island for a bit and had a general fabulous time. There was an acoustic guitar guy playing at the Tiki bar, and, after sitting a spell and having a few Mai Tais, Alfonso (John's ex-dockmate) showed up and joined in the merriment. Alfonso's boat, the aptly named "Imagine", is docked right across from the Tiki bar. We miss him at Harrington Harbor but, boy, I can see why he swapped spots.


So, we bar hopped, caught up with an old friend, and had a wonderful time.


Saturday morning at 6 am found us downing coffee and breakfast before hitting the jetski again. We headed up the Patuxent for about 40 miles! It was so beautiful and very few people were on the river so it felt like it was all ours. Great Blue Herons, Anhingas, and Osprey were all looking for breakfast. So interesting to watch these beautiful birds dive from amazing heights and come up with fish.


Anyway, we had just an amazing ride. Did a few nice dips in the very warm river before heading back to check in with Alfonso again. Along the way, we buzzed good friend Kim who was down camping with her family at the Naval installation there. A quick wave later and we were off again! 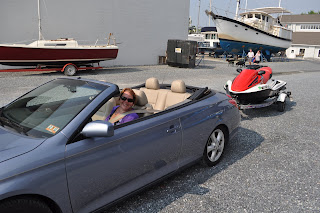 Trailered the jet ski and headed up to John's marina to hit the pool before I had to come home. After an hour or so lazing in the pool, a huge thunderstorm came up so we raced back to the boat and took a wonderful nap as the skies opened up. Just 30 short minutes later, it was time for Cinderella to return to her normal life so I climbed into the Solara (no Miata ride this time...so sad) and towed the jetski home. All in all, a great weekend.

A few pics to document this mini-vacation! 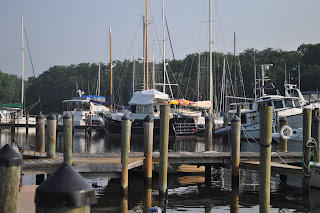 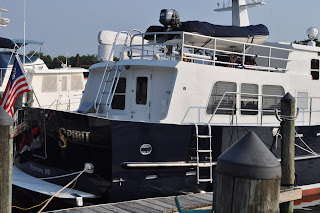 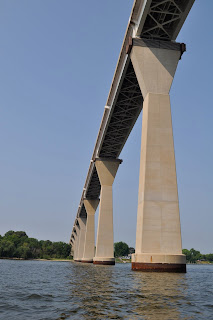 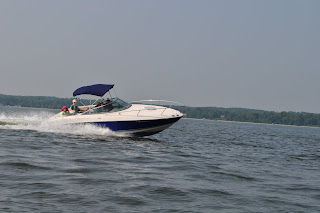 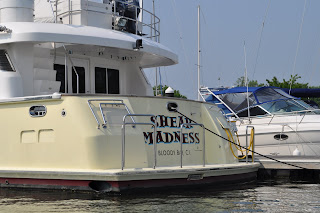 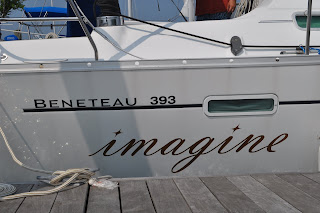 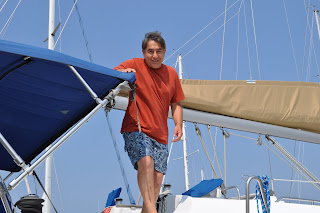